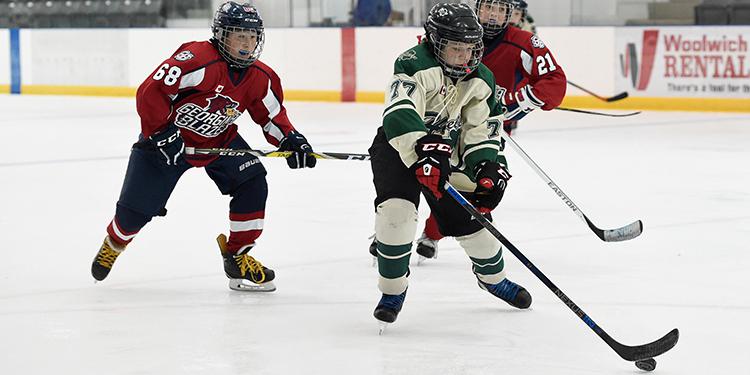 Total under 6.5 is a bet on the total total, which can bring success to the player if no more than 6 goals / points are scored / scored in the match or other actions are taken (corners are given, yellow cards are shown). If their number is 7 or more, then the bet will not win. ТМ 6.5 should be understood as the number of certain actions specified in the conditions of betting less than the specified fractional value. If the conditions of this bet are met, the bettor makes a profit, if not, he loses money.

What can happen with TM 6.5

The TM 6.5 bet provides for only two ways – successful and losing. Bettor will win money in accordance with the value of the odds, if in the game both participating parties fail to score more than 6 times on a pair. These can be balls, pucks, games, points, statistics in football, hockey, basketball, tennis, etc. Bettor will lose his money if both opponents differ more than 6 times for two.

Example of total under 6.5 from a real match

Since total under 6.5 is most typical for hockey betting, let’s take the NHL regular season match between the Vancouver Canucks and the St. Louis Blues as an example. The National Hockey League does not suffer from poor performance, so the stakes on such a total were not very high before the match, but the workers were around 1.45. With the taken rate, we would have to cheer for both teams to limit themselves to a maximum of six goals in this meeting.

Possible layouts with TM 6.5 in the match

Let’s assume that we bet on TM 6.5 in the match between Vancouver and St. Louis $ 100 with odds of 1.45. After the second period the score was 2: 0 in favor of the hosts. We only had to rub our hands, since it is not so easy to throw as much as 7 times in a period. But the teams managed to tickle our nerves when, four and a half minutes before the end of the third period, the score became 5: 1. Any next goal of any team would promise defeat, but we were lucky: the match ended with such a score, and we took our virtual $ 145 (100×1.45), since the teams scored 6 goals in total (6 <6.5). 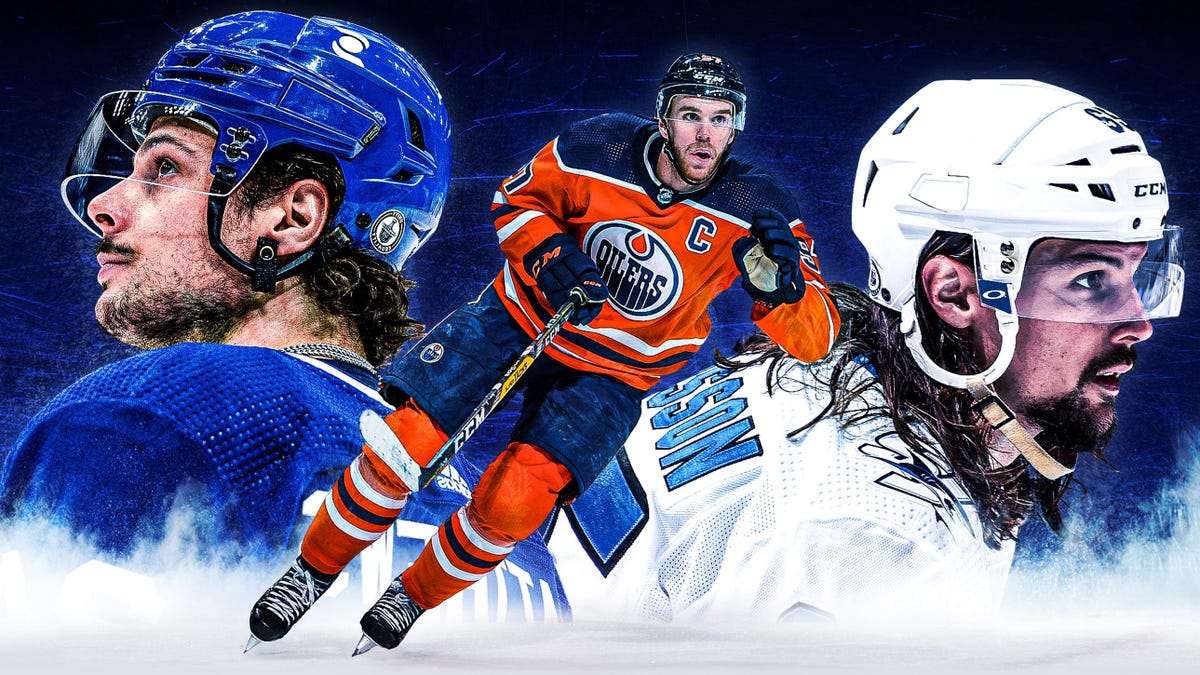 What is Asian Total Under 6.5?

Total under 6.5 is not Asian. Fractional quarter totals are called Asian – for example, 2.25, 3.75, etc. Also, they often include integer totals (1, 2, 3), although in the line they are located together with the European ones. TM 6.5 is the European version of total, which is characterized by two bet outcomes – win or loss. Such a total can be only one of two parts of Asian totals – TM 6.25 or TM 6.75, according to which, like TM 6 and TM 7, they are calculated.

Total under 6.5, what does it mean in football?

A total under 6.5 in football means that a maximum of 6 goals must be scored in a match to win a bet. Since such a total is extremely rare in football, such a bet is not always found in the main line. Often bookmakers simply do not accept bets on such an outcome. Such total looks more familiar in the section on betting on statistics: on the number of yellow cards, corners, shots on goal, offside positions, etc.

Total under 6.5, what does hockey mean?

Total under 6.5 is one of the most popular total goals in regular time in hockey matches. TM 6.5 means that the bettor who made such a bet will receive a win if more than 6 pucks are not scored in the game. If this happens, the bettor will lose money.

This is easy to do. After choosing a bookmaker, a sport, a line (prematch or live) and a match, you go to the list of the game and find the totals section. If you are betting on football statistics, go to the appropriate section. In this section, look for the value of TM 6.5, if any, and click on the coefficient next to it. Next, go to the coupon, set the bet amount, leave the bet single or add other events to form the express, and conclude a deal.